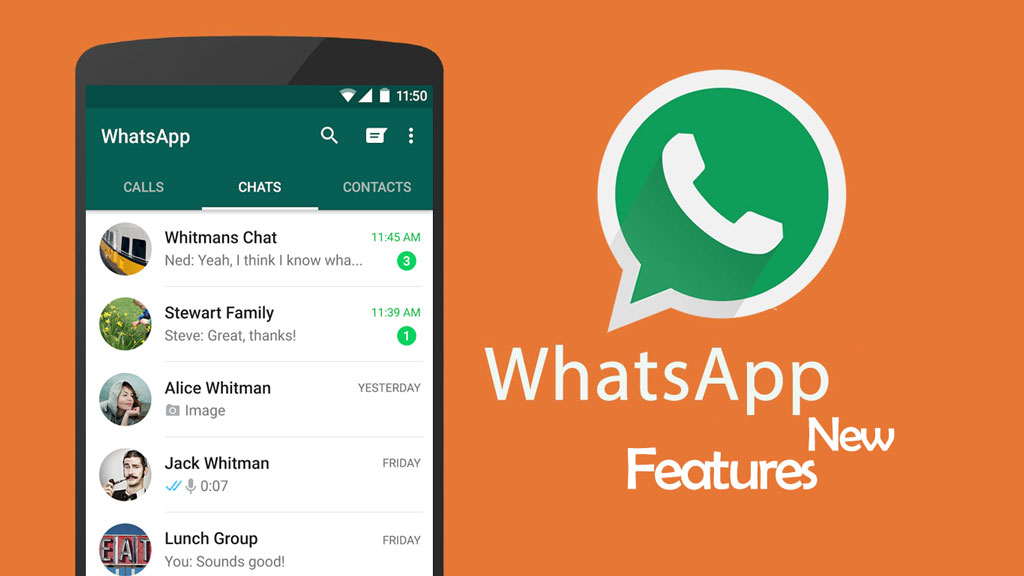 WhatsApp is the most popular instant messaging app used by millions of users all over the world. All Android and iOS users have installed this app on their smartphones for a variety of reasons. WhatsApp always tries to provide a better experience to its users and this is why they opt for interesting features to add to this social media platform. Of course, there are other instant messaging apps like Facebook, Instagram, Connected, etc. that can be seen in the online world and can be used for communication and other purposes.

When it comes to WhatsApp, they are working on many new features for both iOS and Android. According to the company, they will be going to expand the feature of ‘Disappearing messages,’ and of course, they will add a ‘View Once’ option. Along with that, there are many other interesting features WhatsApp users will be seeing in the coming days.

Read on to be familiar with such upcoming features that any user will be going to use in the future:

It is confirmed that the multiple device support feature will be arriving soon. This feature will not affect the end-to-end encryption that users are using for all personal chats. Once you have this feature, you can log into your account on any number of devices at the same time. After your account will be opened on another device, it will get signed out from the first device.

This feature will also be added to the list of previous features. This feature will permit you to share media like videos and images that can be viewed just once. Based on this feature, when a user sends an image to any of its friends or other person, then it will get disappeared from the chat after it gets seen by a recipient. You cannot turn it on by default.

A user will be going to join group calls that they might have missed. In any case, if you might have missed the group call that you were supposed to join, then this new feature will allow you to join it later, but the condition is that the call should not have ended. 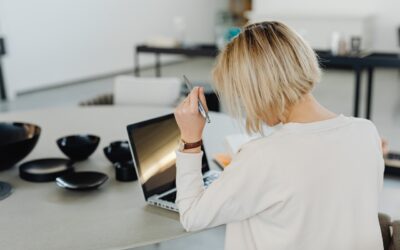 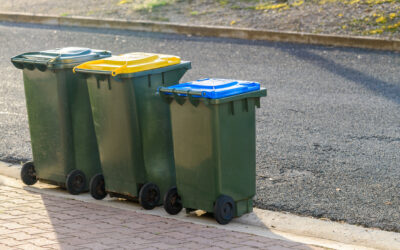 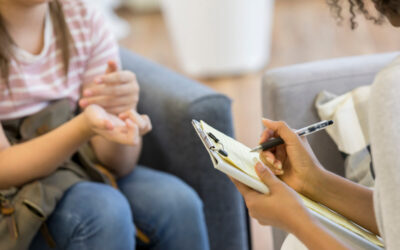 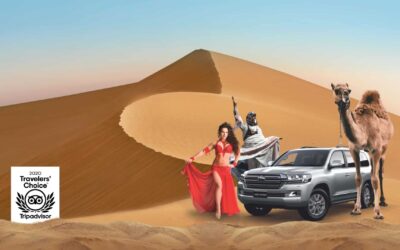 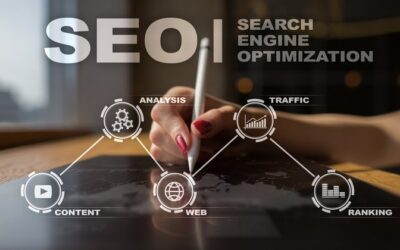 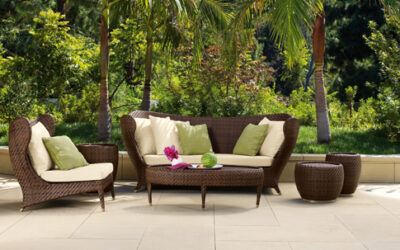